On the 16th of November, the people of Bihar and India saw the oath ceremony of the Bihar Government with Nitish Kumar as the Chief Minister and two faces from BJP as Deputy Chief Ministers. This has happened for the very first time that a State has two Deputy Chief Ministers in place. Let us analyze why BJP has been tactful in this move and how it is going to benefit the party in the long run.

BJP had always wanted to be the single largest party in Bihar but this ambition of the party was not bearing fruits due to the JD(U). With RJD’s fan base increasing this time, BJP has also realized that the declining popularity of Nitish Kumar as CM has played a role in it.

This model is very different from the Uttar Pradesh model and has been put in place seeing the future of politics in Bihar and the voting trend of the people in the 2020 Assembly elections. The speaker of the Legislative Assembly is from BJP this time, a post which has remained with JD(U) since the party came into power.

The major focus of the BJPs election campaign in Bihar this time was to shift the focus from the declining popularity of CM Nitish Kumar towards the “development agenda”. By giving chance to fresh faces in the Cabinet BJP wants to retain its image of being a changemaker party.

With the two DY CM policies, BJP has successfully broken the Jodi of Sushil Modi and Nitish Kumar as it was alleged that Sushil Modi was more loyal and considerate towards Nitish Kumar, and this irked BJP. With this BJP wants to maintain its stronghold in the policy decisions of the Government, and to field its Vikas agenda to pacify the people.

So, if we carefully analyze this move is a very smart move by the BJP to move further towards its aim of becoming the single largest party in Bihar, to indirectly take policy decision-making power from Nitish Kumar, and to subsume JD(U) in BJP after Nitish Kumar. It is interesting to note that Nitish Kumar in a rally for Assembly elections announced that this is his last election. Though he might want to portray it as a slip of tongue BJP has realized that if they stick with Kumar without taking any smart steps, it is going to harm them in the Central elections. On the other hand, BJP has managed to control the wrath of Nitish Kumar by giving him his lollipop of the CM seat. 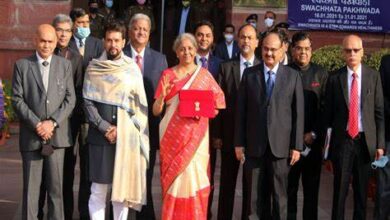 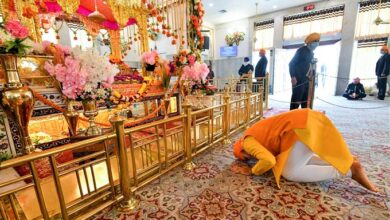