In a major decision on Tuesday, the Supreme Court stayed the implementation of the newly elected farm laws and has set up an expert committee to look into the grievances of the farmers and if the deadlock can be resolved by making some changes in the current enactments.

The Supreme Court had already expressed its displeasure with the Central Government on its handling of this issue and had shown an inclination to put a stay on the Farm Laws.

A three-judge bench led by CJI SA Bobde, however, made the stance clear that the stay on the implementation of these laws cannot be for an indefinite period or for an empty purpose.

“We have the power to suspend the legislation. But the suspension of legislation must not be for an empty purpose. We will form a committee which will submit a report to us…Every person who is genuinely interested in solving the problem is expected to go before the Committee. The Committee will not punish you or pass any orders. It will submit a report to us”, remarked the CJI.

The Attorney General of India added that the Government is suspecting some ‘Khalistani infiltration in the protests’ and then the bench asked him to state the same on an affidavit to which he agreed.

Mr. Harish Salve argued on the behalf of Government that the two main concerns were whether the MSP will be dismantled and land sold. Both will not happen, he added. Solicitor General Tushar Mehta also concurred and added that no sale, mortgage of land will happen and this is the misinformation that is being spread.

While the Government has welcomed this decision wholeheartedly, the farmers protesting on the Delhi borders remain defiant. They are not satisfied with the decision. BKU spokesperson Rakesh Tikait said, “We are not satisfied. We will continue to agitate at borders and won’t return our homes until the government withdraws the three farm laws.”

It will be interesting to see how will this deadlock end and what measures will be adopted by the Supreme Court and the Central Government to end the same.

India approves Covaxin and Covishield- What lies ahead 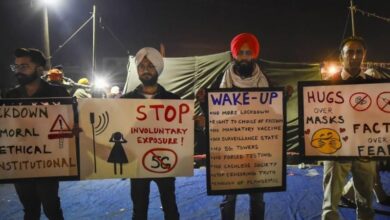 Farmers have right to protest, but can’t block roads, said the Supreme Court 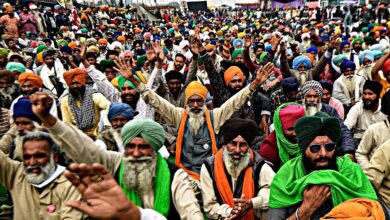 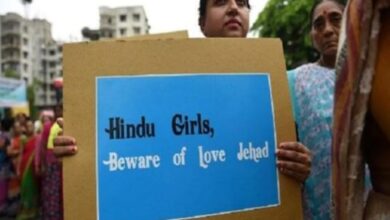 What is UP Government’s law against “Love Jihad”