After three days of rigorous interrogations by the Narcotics Control Bureau, Rhea Chakraborty is arrested today for her involvement in taking and distributing drugs.

The major breaking news is that Rhea had finally admitted to consuming drugs and she has named 25 Bollywood names who are also involved in drug undertaking. It is reported that NCB has already sent a summon to the 25 names, however, no names are leaked as yet.

The NCB is likely to file a plea before the court seeking that they need to keep all four in police remand for further interrogation. Also, it is being reported that according to the sections mentioned, the maximum punishment for Rhea can be up to one year in jail. Rhea is said to be arrested for purchase, possession, and use of drugs, under Section 8(c), 20(b), 27(a), 28, and 29 of the NDPS Act.

After Rhea Chakraborty completes her medical tests, she will be produced before a magistrate via video conferencing by 7.30 pm today as said by KPS Malhotra, Deputy Director, Narcotics Control Bureau (NCB)

Recently Rhea also filed an FIR in Bandra Police Station against Sushant Singh Rajput’s sisters Priyanka Singh and Meetu Singh, Delhi-based doctor Tarun Kumar and others for prescribing drugs to him without consultation. 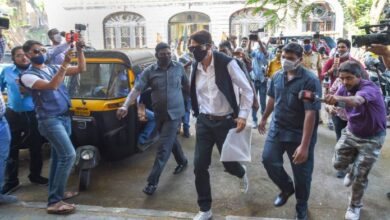 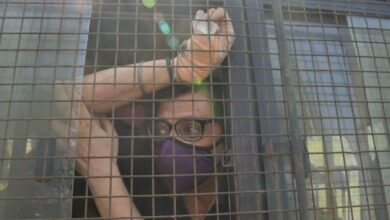