Joseph R. Biden Jr. was sworn in as the 46th American President on Wednesday along with his counterpart Kamla Harris as the Vice President. The inauguration has created a history in itself. Biden has to deal with profound economic, health, and political crises after a tumultuous term of Donald Trump.

Donald Trump was the first US president to be impeached twice. He was the face behind the riots at the US Capitol. Trump hasn’t left behind a good legacy for Biden and he has to undo many mistakes in the social fabric of the USA.

“We are striving to forge our union with purpose. To compose a country committed to all cultures, colours, characters, and conditions of man”

Biden took an oath on a Bible that is there with his family for the last 128 years and took the oath of office of the US President. “This is America’s day”, said Biden as he began his inaugural address.

Kamla Harris became the first black American woman of South Asian descent to hold the country’s second-highest office and this was watched and loved by her descendants back home. It is being said that her strong administration skills will prove to be a boon for Biden’s administration.

Biden in his inaugural speech categorically brought out the contrast between him and his predecessor Trump. He addressed those issues which were never addressed by Trump in his term. He also acknowledged the devastating impact of coronavirus in the country and has promised to speed up the vaccination process.

Biden has a tough task of reviving America to its previous glory and to integrate it with the world again. He has also the task of countering China in its evil practices. Biden’s election as the President will open new avenues for the Country which is on a path to revival.

Farmers gear up for Tractor Rally on Republic Day 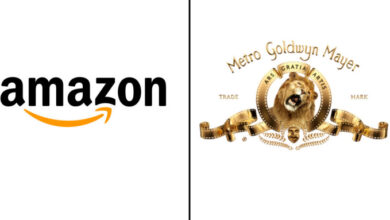 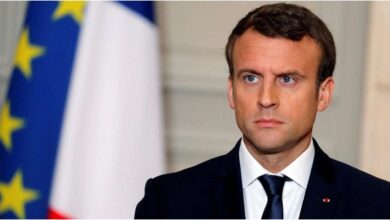 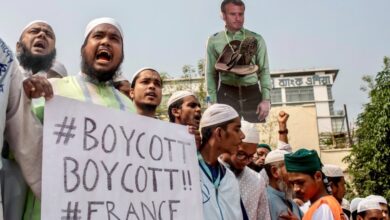 Why Turkey called for ‘Boycott France’? 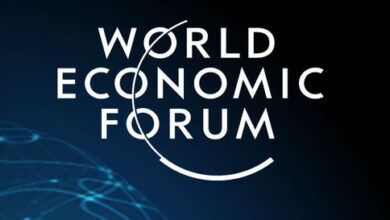 World Economic Forum will not meet at Davos