The Indian Cricket team registered a historic win over Australia at Gabba in Brisbane. Chasing a daunting target of 328 runs, Rishabh Pant emerged as the Knight in the shining star for the team. He scored an unbeaten 89 runs and helped the team seal the win.

In the absence of their captain Virat Kohli and their efficient and first choice bowling attack, this win will be remembered as one of the greatest wins in the history of the Indian Cricket team.

WHAT A WIN!!! Yessssss. To everyone who doubted us after Adelaide, stand up and take notice. Exemplary performance but the grit and determination was the standout for us the whole way. Well done to all the boys and the management. Enjoy this historic feat lads. Cheers 👏🏼🇮🇳 @BCCI pic.twitter.com/CgWElgOOO1

Gabba had always been an Australian team fortress with the highest runs scored is 236. So, with a target of 328 runs the match was dependent on the weather. Thankfully the rains favored the Indian team and they made history in Brisbane by handing the Australian team their first defeat in Brisbane since 1988/89. With this win, the Indian side has retained their 6-year overhaul in Australia.

India had to face their historic low in Adelaide at 36 runs but with this win, it will now be a distant memory. The Indian team was bereaved and beaten by injuries but young players like Mohd Siraj, Shubham Gill, Washington Sundar, and others helped the Indian team clinch their series win. Cheteshwar Pujara yet again proved his worth for the test side of the team with his crucial innings of 56 runs.

In his interview in the post-match ceremony, Rishabh Pant poured his heart out in the following words-“This is one of my biggest days in life. The support the team has given me even when I was not playing has been incredible. It’s a dream come true. We’ve been practicing hard since the first Test. The team management always backs me and tells me you are a match-winner and you have to go out there and win and I am happy I did it today. It was a fifth-day pitch and the ball was turning.”

Tim Paine also remarked that a disciplined and tough Indian side outplayed his team in the series. 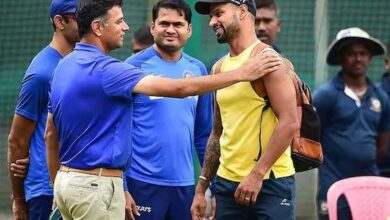 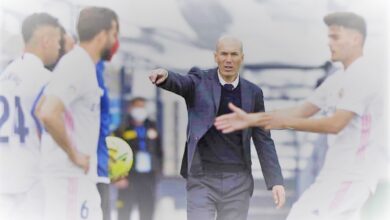 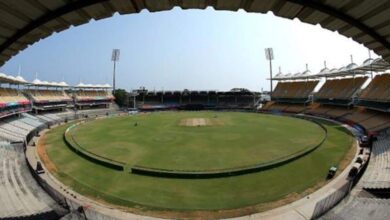 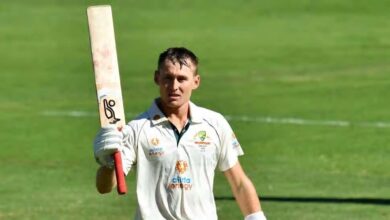