India has, so far, vaccinated more than 23 crores of its citizens in the last 5 months. This is, by far, one of the highest numbers across nations. The Central government, in its earlier statements, has also ensured the nation that every Indian citizen shall be vaccinated before December 31, 2021. 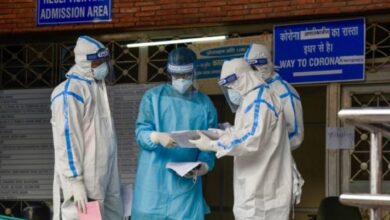