Today as the clock struck 11, Finance minister Nirmala Sitharaman presented the Union Budget for 2021-22. The unique thing about this year’s Budget was that it was presented digitally. Instead of the routine briefcase, a ‘made in India’ tablet was enveloped with the signatory red cloth. The focus of the Union Budget was mainly on 6 pillars namely- Health and wellbeing, physical and financial capital and infrastructure, inclusive development for an ambitious and aspirational India, reinstating the value of human capital, pioneering innovation, and research and development, and minimizing government and maximizing Governance.

"As always, this budget is aimed at helping corporates directly and indirectly," Congress leader Ramesh Chennithala in a statementhttps://t.co/bfT0L6aIit

It can be concluded that the ruling government has continued with its forte of bringing Bold budgets but this time it will depend upon execution. The budget has managed to tick all boxes from Capital generation, FDI. asset management, asset creation, healthcare, etc but only time will tell that whether it will take us towards V-shaped recovery or is it still a box of hollow promises. 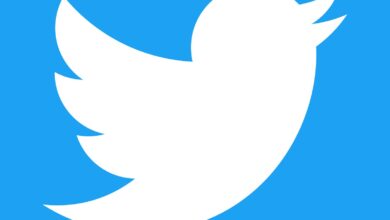